According to a report (publish)___________yesterday, an increasing number of young people are involved in community activities. 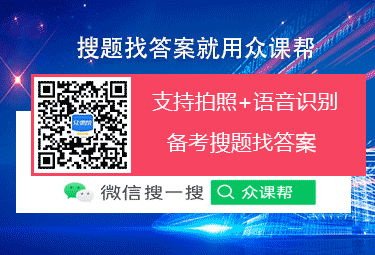